Head Coach, Joy Koh, is currently the highest qualified FIG Coach (Level 3) and FIG Judge (Cat II) in Singapore and is passionate about the development of Gymnastics in Singapore and across Southeast Asia.

Prior to co-founding SWAGA, Joy coached in Australia, China and was an instructor at the prestigious International Gymnastics Camp in USA for Summer 2011, alongside World & Olympic Champions Nastia Liukin, Paul Hamm and Danell Leyva. 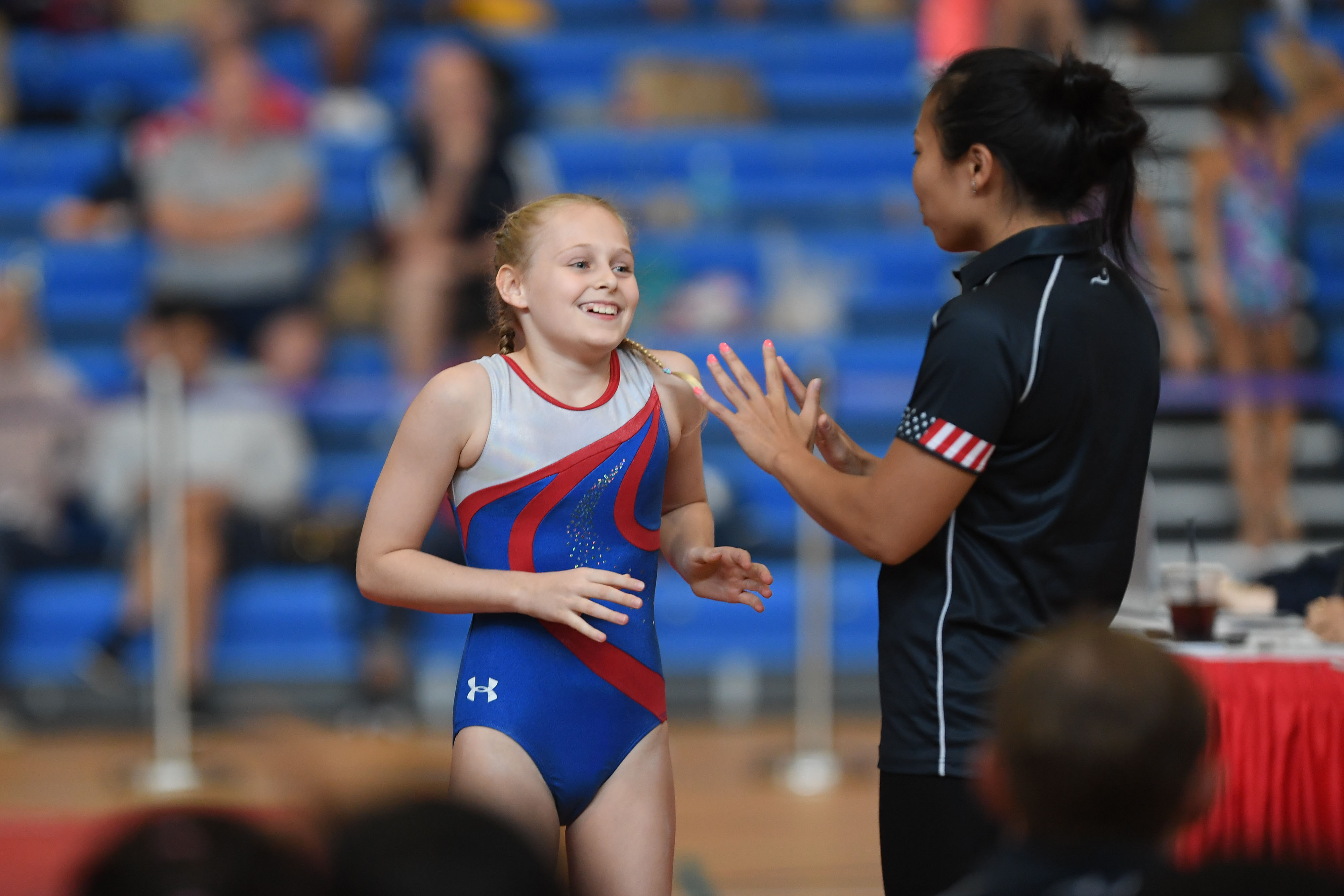 She served on the committee of Singapore Gymnastics and holds coaching and judging workshops for the National Sports Association as well.